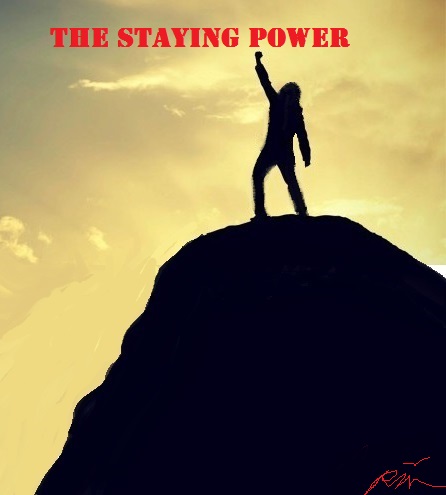 "IT'S FINALLY AN END TO OUR MUSIC INDUSTRY IN MALAYSIA???"


A recent remark by Sheila Majid, that our local music scene is fading off. Not her actual words
but I knew what she was trying to say.

As for me our Local Music Industry have been DEAD a long time ago. Only the strong survive? But for how long more?

Here I go again and again and again, as from my previous post(s), I have been in the industry for over
40 years. Been there and have done it, and have done my very best.  In order to stay in the music industry till now.  As I have mentioned, being an artist is not glamorous and there's no pot of gold at the end of the rainbow. Only being judged by the unnecessary critics, not appreciated by our own people.

How an artist to sustain one self to be able to have the "STAYING POWER"? when our own "ASSHOLECIATIONS" are not doing anything for us.

Maybe the 1MDB will look into our welfare. HOPEFULLY?


WHAT A SAD CASE LAHHHHH!!

There were numerous times my songs, video clips were not been played on the AIR TIME.  Maybe I am now branded as an "OTAI" Everyone grows old as time passes by but if you want to be old
than you are old and waiting to die but NOT TRYING.   Yes I am much older now but my passion for music keeps me going and my spirit is getting stronger than before.

I am still singing, still enjoying it because I am not the one that created FACEBOOK, APPLE
AND MICROSOFT or that RUBIK'S CUBE. 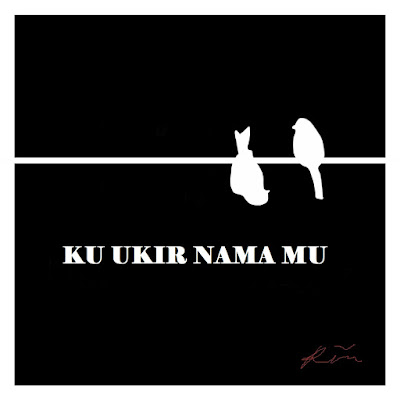 Recently, I was offered  by the legendary Moliano Rasmadi The lead guitarist of Lovehunters and honored to be chosen to remake this song.' Ku Ukir Nama Mu '. is the first hits song by Lovehunters
This song was chosen as the best Malay song for SG50' 2015 ( Singapore 50th anniversary of Independence) the first composition by Moliano Rasmadi for the bands also the best guitarist in Asia. 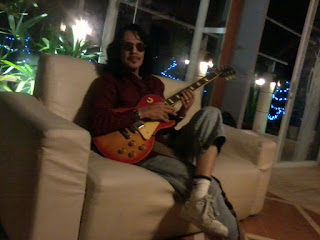 
I would like to thanks Mr Moliano Rasmasdi, one of my favorite guitarist, a wonderful person to collaborate with. 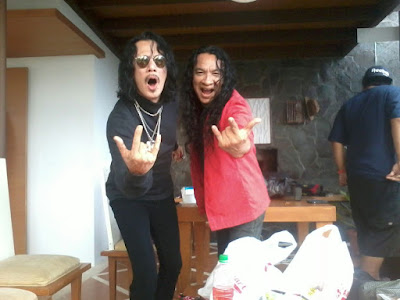 The famous hit song named "KU UKIR NAMA MU" I am glad to share this Teaser, the making
of  'KU UKIR NAMA MU" before the video clip and song to be released.
IS GOING TO BE A WOW FACTOR. Enjoy it.